Tom Colbert is interviewed on the topic of Robert W. Rackstraw and the unsolved D.B. Cooper investigation. 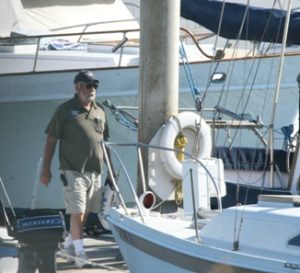 A U.S. cold case investigative team is turning to the courts to reveal details of an investigation into one of the greatest mysteries in Pacific Northwest history: the case of infamous skyjacker D.B. Cooper.

In 1971, a man, later dubbed D.B. Cooper, boarded a passenger plane in Portland, Ore., for a short flight to Seattle.

He produced a note saying he had a bomb in his briefcase and demanded $200,000 in cash and a number of parachutes as a ransom for releasing the passengers.

His demands were granted when the plane landed in Seattle and the passengers were released. The plane took off again, and during that flight, authorities believe Cooper put on a parachute and clutching the money, jumped from a backdoor of the 727 jet.

He was never seen again. After a 45-year-long investigation, the FBI decided to close the case file this summer.

California-based Tom Colbert, who has co-produced a documentary about the case and has written the book, The Last Master Outlaw: How He Outfoxed the FBI Six Times—but Not a Cold Case Team, has filed a FOIA lawsuit in a U.S court.

Since the case is no longer under investigation, the case file should be released, Colbert said.

“We are asking for the complete records. The FBI, naturally with any case, keeps things private during an investigation,” he told On The Island’s Gregor Craigie. “Because they have administratively closed the case, our argument is we have a right to see what is in there.”

The identity and fate of D.B. Cooper has been the subject of numerous theories over the past four decades. Colbert said he hopes the contents of the FBI file will help his team’s investigation. 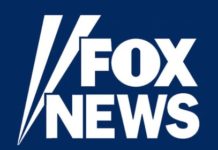 End of the mystery? 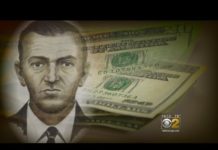