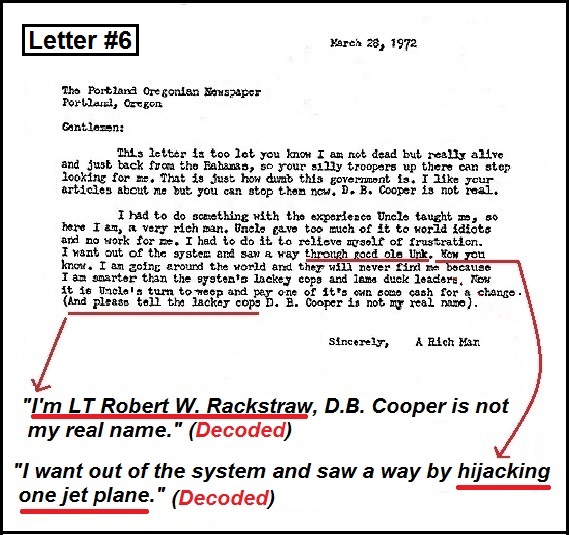 A team of cold-case investigators claim they’ve decoded a 1972 message by D.B. Cooper — and that it revealed a confession from Vietnam veteran Robert Rackstraw, long suspected of being the infamous daredevil.

The surprise letter to the Portland Oregonian, the sixth in a series to West Coast newspapers, came from Jacksonville, Florida.

Months earlier, a man identified as the fictitious Cooper had hijacked a Seattle-bound flight and later parachuted out of a plane with $200,000, never to be heard from again.

“This letter is too (sic) let you know I am not dead but really alive and just back from the Bahamas, so your silly troopers up there can stop looking for me. That is just how dumb this government is. I like your articles about me but you can stop them now. D.B. Cooper is not real,” it reads.

“I want out of the system and saw a way through good ole Unk,” he writes. “Now it is Uncle’s turn to weep and pay one of it’s (sic) own some cash for a change. (And please tell the lackey cops D.B. Cooper is not my real name).”

Police trainer, award-winning author and producer Thomas J. Colbert — who’s led a team of 40 private investigators in a multi-year search for Cooper — said he received this secret note after successfully suing the FBI for the archived Cooper files.

“No one even knew about this letter,” Colbert told the Daily News. “When I got it, I noticed it was typed just like (a different Cooper note), so I called our team code-breaker and showed it to him. He said, ‘Tom, you’re not going to believe it, but his confession is in here,’” Colbert said. 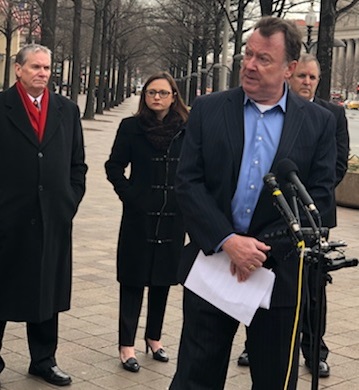 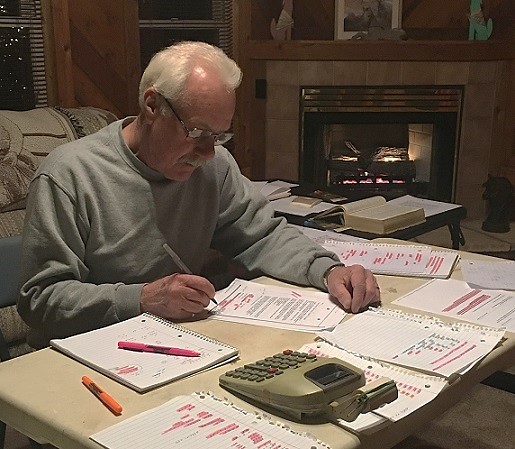 L to R: Colbert with team on 2/1/18 at FBI Headquarters; Sherwood at codes.

Vietnam veteran Rick Sherwood, a former member of the Army Security Agency — which deciphered enemy signals — said he spotted four phrases or words that were repeated throughout the note, including “D.B. Cooper is not real,” “Uncle” or “Unk” referring to Uncle Sam, “the system,” and “lackey cops.”

“D.B. Cooper” and “lackey cops” appeared in the same sentence; “Unk” and “the system” appeared in another one. That suggested to Sherwood that the coded messages could be contained in those lines.

He decoded “through good ole Unk” to mean “by hijacking one jet plane,” using a system of letters and numbers. “And please tell the lackey cops” was decoded to mean “I’m LT Robert W. Rackstraw,” according to Colbert.

Sherwood had deciphered earlier letters from Cooper and had become familiar with his writing style. “I read it two or three times and said, ‘This is Rackstraw, this is what he does,’” Sherwood told the Daily News.

The code-buster should know. He and another team member, LTC Ken Overturf – the retired officer who provided the old Army manual to confirm all the decryptions – were both in the same Vietnam unit as Rackstraw.

The analyst said the entire decoding process took him a couple weeks. “He was taunting like he normally does, and I thought his name was going to be in it. Sure enough, the numbers added up perfectly,” he said. “I was definitely shocked when his full name popped up.”

The previous typed letter, addressed to four different newspapers, contained more hidden identifiers — including his unique, top-secret military units that pointed back to Rackstraw, now 74 and living in the San Diego area.

The convicted four-time felon, who could not be reached for comment, was investigated and cleared by authorities of being Cooper in 1979. But he remains the most likely suspect in the elusive mystery, says Colbert.

“We closed the case in February, but this is the icing on the cake, it truly is. We unmasked his initials and units in the other letters, but now we now have him saying, ‘I’m Cooper.’

“Rackstraw is a narcissistic sociopath who never thought he’d be identified. He was trying to prove that he was smarter than anyone else. But he was outmatched by our cold case team’s 1500 years of brainpower,” noted Colbert. “That’s how we beat him.” 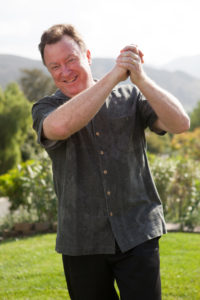