Strangely, the FBI never reopened its investigation against the four-time felon. The case of the “folk hero” who parachuted from a jetliner with $200,000 in loot over Washington State in 1971 and vanished remains officially unsolved, with its records locked away in a Washington, D.C. government archive.

Rackstraw, now 74, loves to tease and hang up on reporters. But he officially denies everything.

So Colbert and his sleuths kept digging. He recruited a retired Army cryptographer, Rick Sherwood (below – in Vietnam and now) to study the gloating letters that D.B. Cooper famously sent to several papers after the caper. Colbert had to fight the FBI for a half-year in federal court to get them. 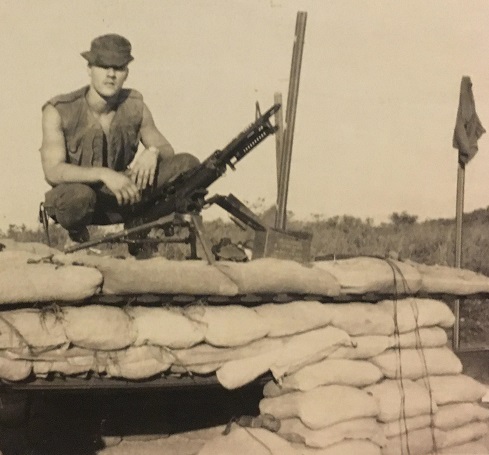 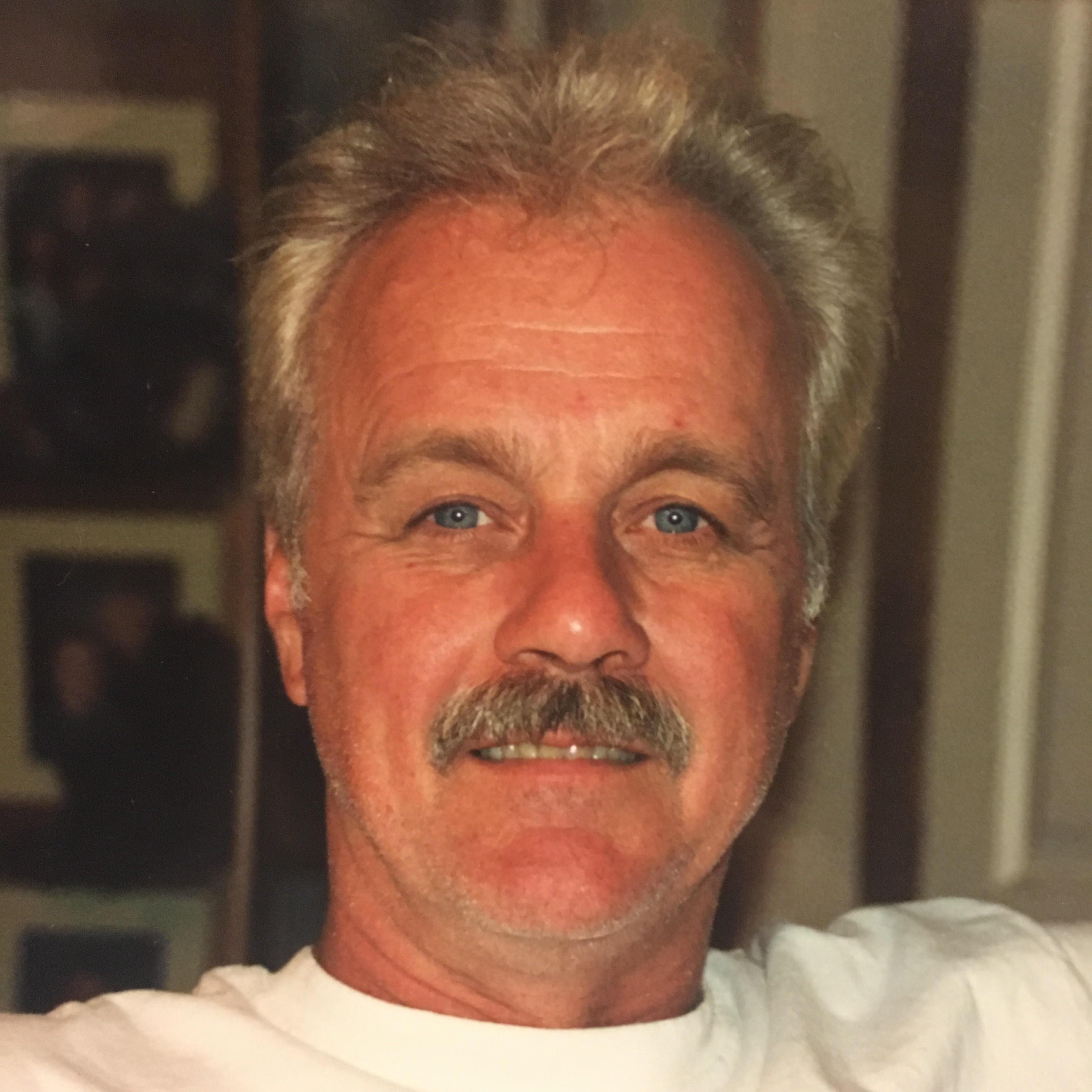 Boom! “That’s when Sherwood spoke up and said, ‘Tom, there’s code-speak in all of these.’ ”

The notes, which say things like, “I am smarter than the system’s lackey cops and lame duck leaders,” contain lines of alpha-numeric gobbledygook. Sherwood recognized these as ‘Nam-era code.

Rackstraw was a chopper pilot in Sherwood’s unit. Colbert found their retired Army commander, LTC Ken Overturf, who ran a flight group involved in an NSA operation called Project Left Bank (below). In Left Bank, aviators took covert choppers fitted with special antennae airborne over the war zone and triangulated enemy radio positions so they could be targeted for bombing. First technology of its kind. 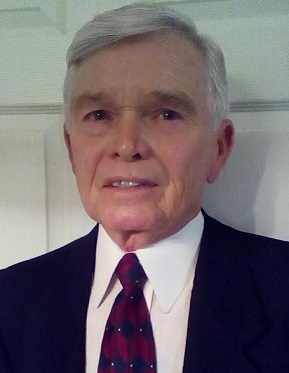 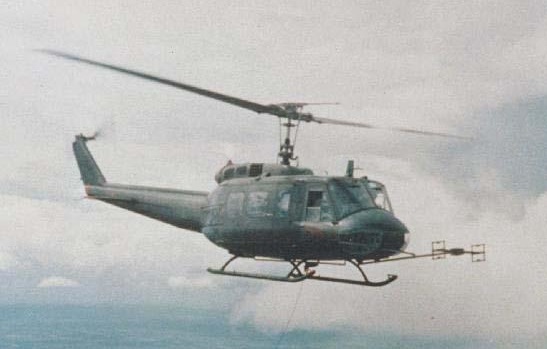 It was top secret that Rackstraw had applied to Overturf to be a Left Bank pilot. Overturf gave him sophisticated flight training until, six weeks later, he was denied covert clearance by the Pentagon. Rackstraw’s time growing up as a teen in Santa Cruz was way too checkered.

Later, Overturf and other veterans claimed to have witnessed the demoted Rackstraw heading out with a CIA man and explosives for off-the-book jungle missions, sometimes for “days at a time.“

The gobbledygook first translated to the names of three specialized Army units (below) — Rackstraw’s three units in ’Nam. Two of which remained classified until the late 1980s. 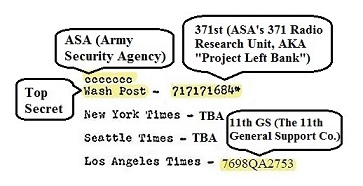 Overturf verified his booted flyer was the only vet in the war to serve in all three of these unique divisions. Rackstraw’s DoD records also show he learned the code in 1968 while at Fort Bragg with the Green Berets.

Given this stunning evidence, you’d think the FBI would not only reopen the case but send Colbert flowers. But it adamantly refuses to investigate. Why? Why has the FBI, since 1979, been saying Rackstraw’s not the guy?

“We have deep sources in the military and CIA — former brass — who told us, ‘Yes, Rackstraw did that (the Cooper heist), but he also did a lot of other things and you don’t want to go there’,” Colbert said.

Colbert found Calaveras County court records and defense company security memos that suggest Rackstraw was contracted to fly in Laos on covert missions after Vietnam. Other credible sources claim he was involved in the Iran-Contra Affair and undercover operations in Mexico.

Back to 1979: “We suspect that’s when The Agency contacted the bureau and basically said, ‘We like our boy. He’s been working with us since Vietnam in ’69. Look the other way.’

Why would Rackstraw add code to his letters and risk identifying himself? Who does that?

“Narcissists often leave clever clues that identify who they are (because they think) authorities are not smart enough to crack them,” Schafer said in a statement. “Since they correlate with identifiers in Rackstraw’s (Army) life, I’m convinced this was written by Cooper.”

“The FBI has been covering up, stonewalling and flat-out lying about the skyjacker’s identity for decades,” said Colbert. “Rackstraw is a scandal the feds absolutely don’t want to face.”

He added that he’s not impugning the brave men and women who defend America in the shadows. “What we’re questioning,” Colbert said, “is when one comes home and flaunts the law and the system.

“Rackstraw earned more than 30 criminal titles in the 1970’s, like wife-beater, check-forger, dead-beat dad, vigilante, grifter, explosives hoarder, violent sociopath, and many say a killer. Family members and a former crime partner told me he murdered his own stepdad and got away with it — the man who hid him after the jump. So now you know why I don’t call Cooper a folk hero.”

Is the D.B. Cooper mystery solved?